The Dark & The Light

by Church of Trees 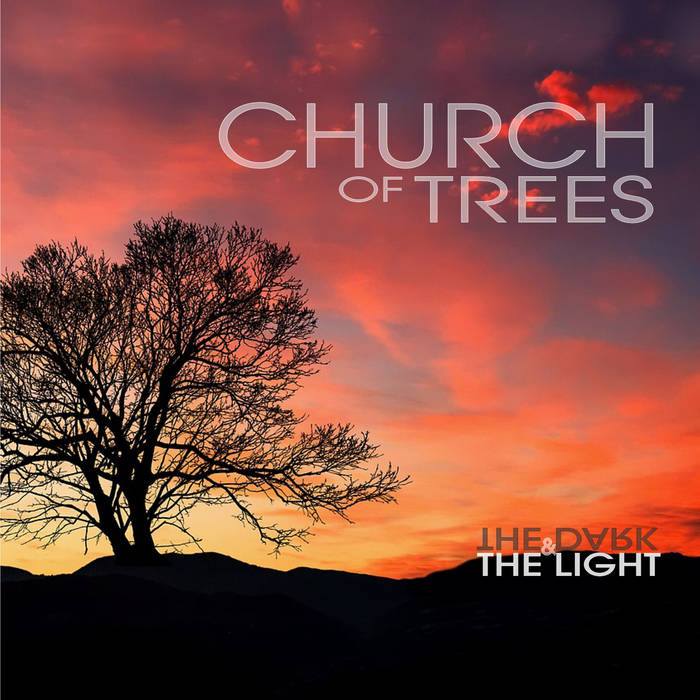 Honor in Treason We picked this up for "I Can't Be Loved". We heard this on Anything Goes and fell in love with the track. We like to support albums, so naturally we got the whole thing. I'm glad we did. We needed to know where this song fit in the story. Mainly a hopeful story, it does not shy away from a cruel world. There is dark, and there is light. Relatable hope. For enlightened and darkened souls alike, this is a must listen to album. It will likely never leave our ipod. New fans right here. Favorite track: I Can't Be Loved ft Jill Beaulieu.

The sophomore Church of Trees release features some of Canada's finest but lesser known female vocalists. A sonic shift from the debut EP Primitive Creatures, the new album explores a range of styles within the synthpop genre, from an edgy Numan-esque feel (Like Gary Numan, Scream in Silence) to more pop-oriented, danceable grooves (Listen to Love, Good Girl), with a heaping of the unexpected (I Can't Be Loved, Mister Maybe).

The album also features the song Listen to Love, which is co-written and performed with Rob Preuss (formerly of Spoons and Honeymoon Suite). Rob also contributes two extraordinary remixes (or as Rob calls them: rOb PreuSS Versions), one for Like Gary Numan, and one for Scream in Silence.

The Ottawa‐based synth/dream pop project broke onto the scene with 2017's Primitive Creatures, a collection of chill grooves, lush synths, and catchy melodies.

In 2018, they unleashed The Dark & the Light, introducing an edgier sound and a host of new voices.

In 2020, they launch New Bold Dawn, a collection of songs describing the fear, anxiety, and desperation of a world under lock down. ... more

Bandcamp Daily  your guide to the world of Bandcamp