by Church of Trees 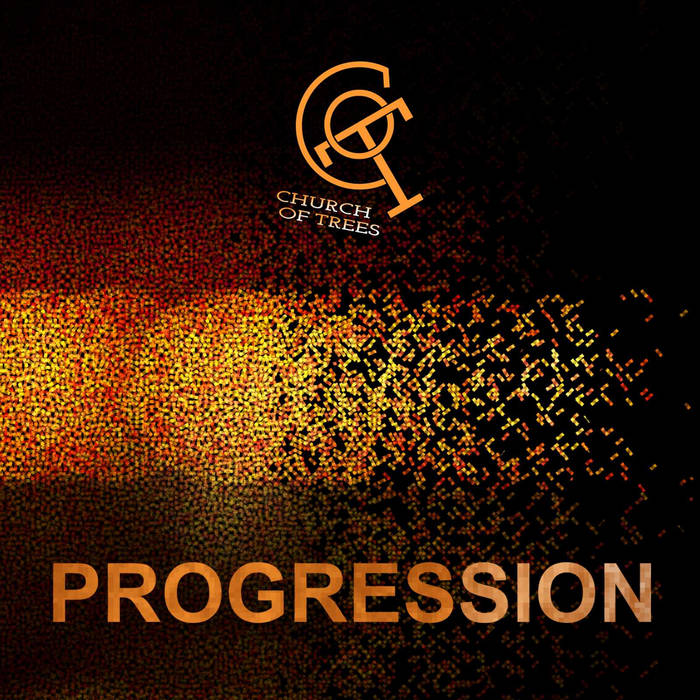 Progression is a chronological retrospective of Church of Trees from 2016 to 2020. It weaves together the pivotal songs from the first four years of their journey. Included, are notes and comments by Church of Trees founder, Bernard Frazer, about the making of these songs and the people who helped bring them to life.

Produced by Bernard Frazer and Jordon Zadorozny, except for End of Days (rOb PreuSS version): produced by Rob Preuss.

The Ottawa‐based synth/dream pop project broke onto the scene with 2017's Primitive Creatures, a collection of chill grooves, lush synths, and catchy melodies.

In 2018, they unleashed The Dark & the Light, introducing an edgier sound and a host of new voices.

In 2020, they launch New Bold Dawn, a collection of songs describing the fear, anxiety, and desperation of a world under lock down. ... more

Bandcamp Daily  your guide to the world of Bandcamp